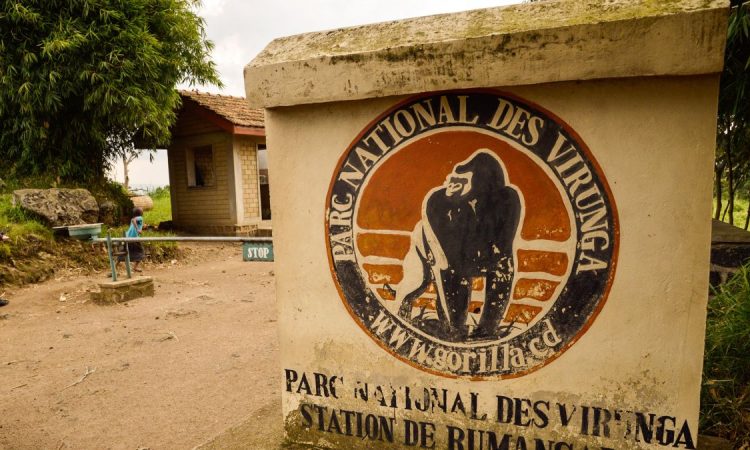 Virunga National Park is Africa’s oldest National Park and home to the world’s largest lava lake found on top of Mount Nyiragongo one of the most active volcanoes in the world that has erupted over 32 times. The park has gained popularity over the years because of the fact that it houses a number of the endangered mountain gorillas, two of the most active volcanoes in the world mount Nyiragongo and mount Nyamuragira, a number of primate species like chimpanzees, golden monkeys which are also endangered primate species that can only be found in Virunga National Park, mgahinga national park and Volcanoes national park which are all found within the virunga massif. During your Congo tour, you will have an amazing time when you choose the park as the ultimate destination of your wildlife safaris in Congo because of the numerous activities that can be carried out for you to see a number of attractions while you visit Congo.